exhibition taking place in Stoke-on-Trent, England and in 6 Cities in Japan.

The exhibition explores the development of cities worldwide, and in particular looks to capture the way that artists are responding to and documenting Cities in flux, and more; how artists impact on their environments and the regeneration of Cities.

A city is a place that has been described by many, but still remains indescribable. ‘Indefinable Cities’, a new multi-media exhibition at AirSpace Gallery situated in the heart of Stoke-on-Trent draws on the city’s inexhaustible character. It tackles not only the subject of how a city can be represented in art but also illustrates how the relationship between the artist and the ever-changing city evolves, and the ways in which artists inhabit new places and spaces. The show is the result of a project led by Stoke-On-Trent based artist and AirSpace curator Anna Francis and Japanese curator Koh Yoshida, representing Tsukiyo to Syonen, an artistic initiative from Osaka. The exhibition provides an international dialogue between two artistic sensibilities and practices married by one multidimensional theme: the city and its possibilities. The way in which the show is organised reflects the emphasis on a very personal and sometimes intimate approach to the space that artists encounter. With Stoke’s post-industrial landscape outside the gallery’s window and the quietude of the gallery space, we are transported to a dream-like land; an in-between shelter filled with pictures and stories constructed by three Japanese – Ayaka Nishi, Hirofumi Suzuki and Daiki Murakami, and three British artists – Emily Speed, Ben Cove and Rebecca Chesney. Two countries, six artists, endless possibilities. 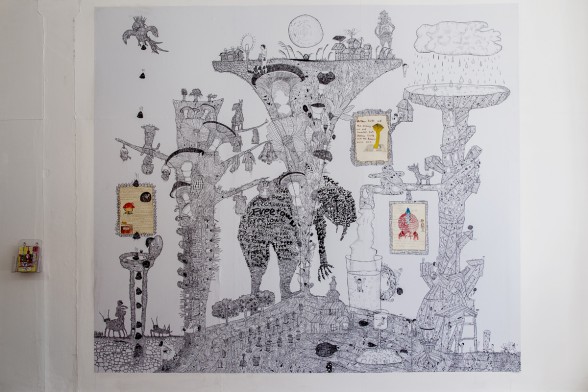 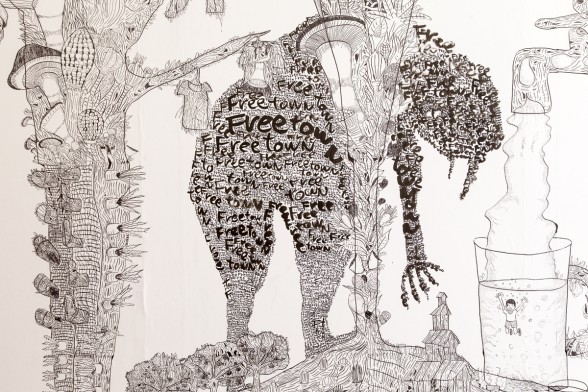 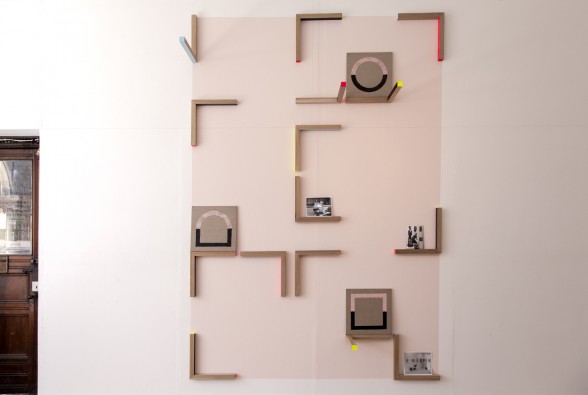 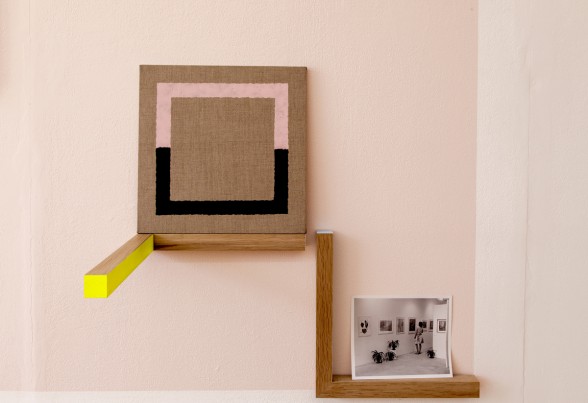 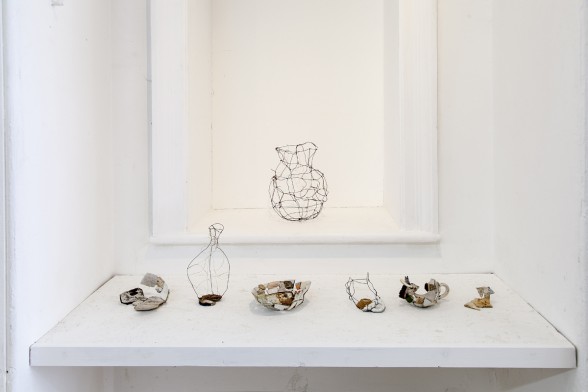 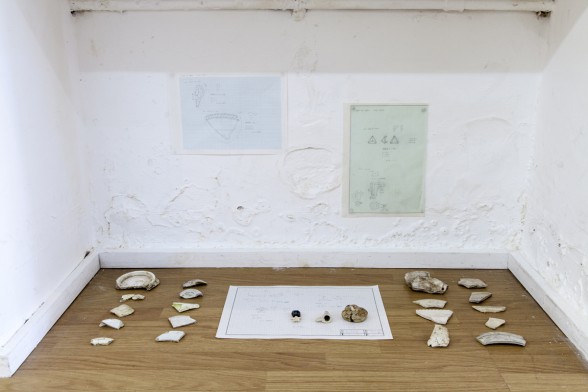 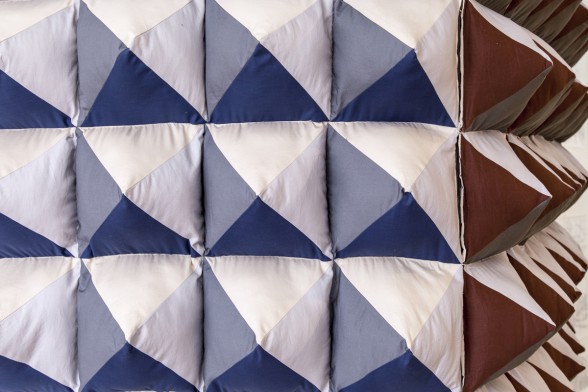 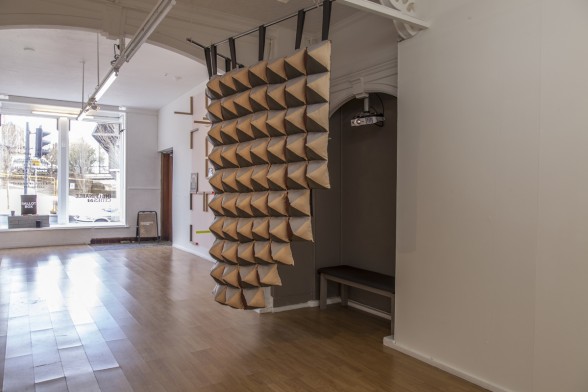 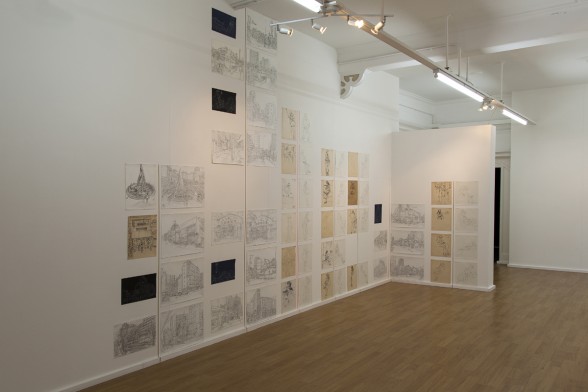 Diary of a stranger / Hirofumi Suzuki 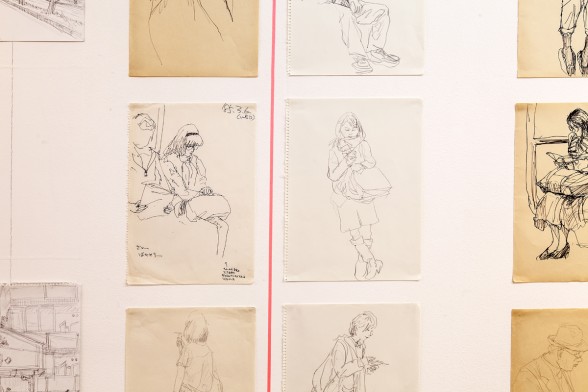 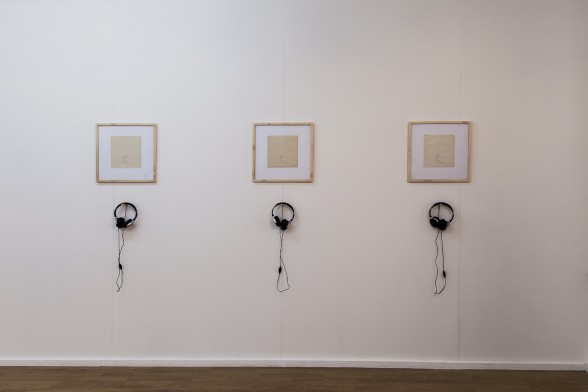 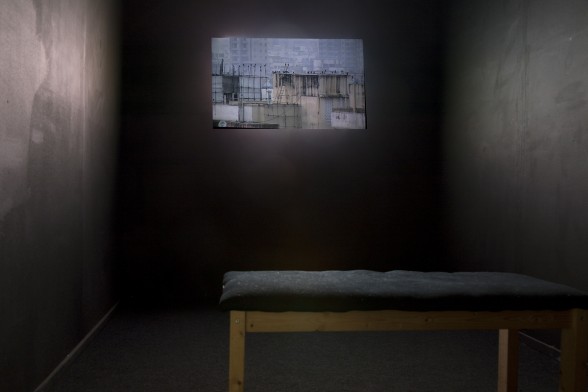