Exhibition
10th June to 10th September, 2017
at Tsukiyo to Syonen

1. to meet (someone one hasn’t met for a while) unexpectedly or at an unexpected place.
2. an encounter or a meeting (that becomes an important opportunity in one’s life).

We would like to inform you about our upcoming exhibition, the first we will hold in a long while. The last exhibition we organized “Indefinable Cities”, which was held in England and five different places in Japan, was in 2015, thus this is the first exhibition in two years.

For a long time, we entertained an idea of turning one room of the combined studio and living space in Tsukiyo to Syonen into an exhibition room. We finally renovated the space and have the exhibition room ready. In this Tsukiyo to Syonen exhibition room, we will hold the first exhibition showing works by “KENONI”, whom we have worked with since we had a gallery space in Osaka. KENONI is an artist duo formed by Min Sakamoto & Ayako Takano. Using things surrounding their daily life, they create mysterious and charming figures and objects resembling animals, humans or gods.

Newly born figures created with numerous objects that went through so many people’s hands: those singing and dancing figures filled with lively feelings seem as if they wandered into our space from another world by mere chance. Are they singing and dancing for a funeral or for a celebration? We look forward to many people following their summer march and bringing winds to our new exhibition room.

The Artist Soup Kitchens are designed to offer an informal creative space for artists to discuss contemporary issues and concerns and the effects they have on their practices.

* Basic idea of Artist Soup Kitchen was devised by Anna Francis, have been running at AirSpace  (Stoke-on-Trent, England)since 2012. 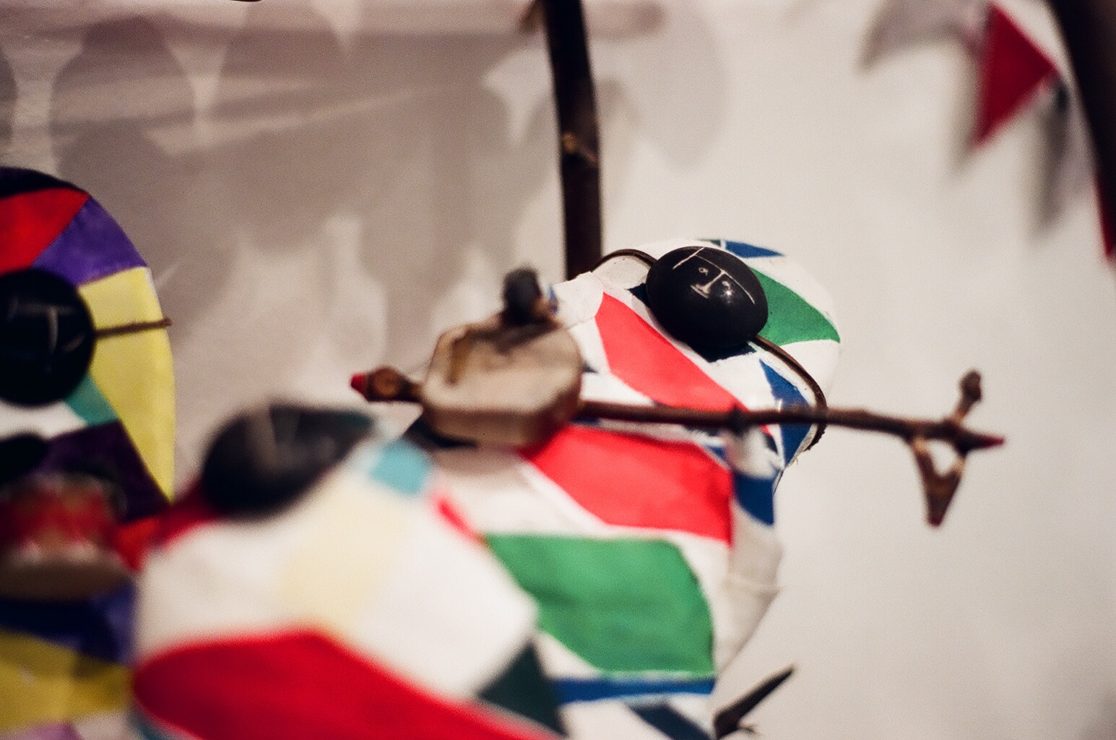 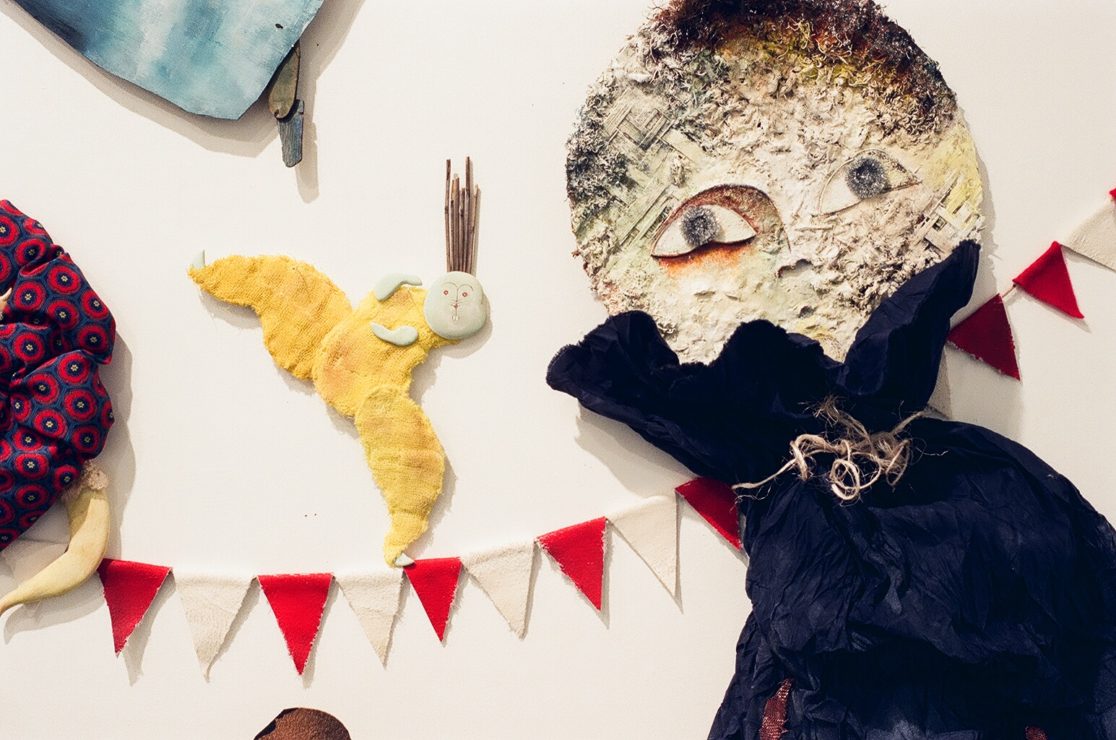 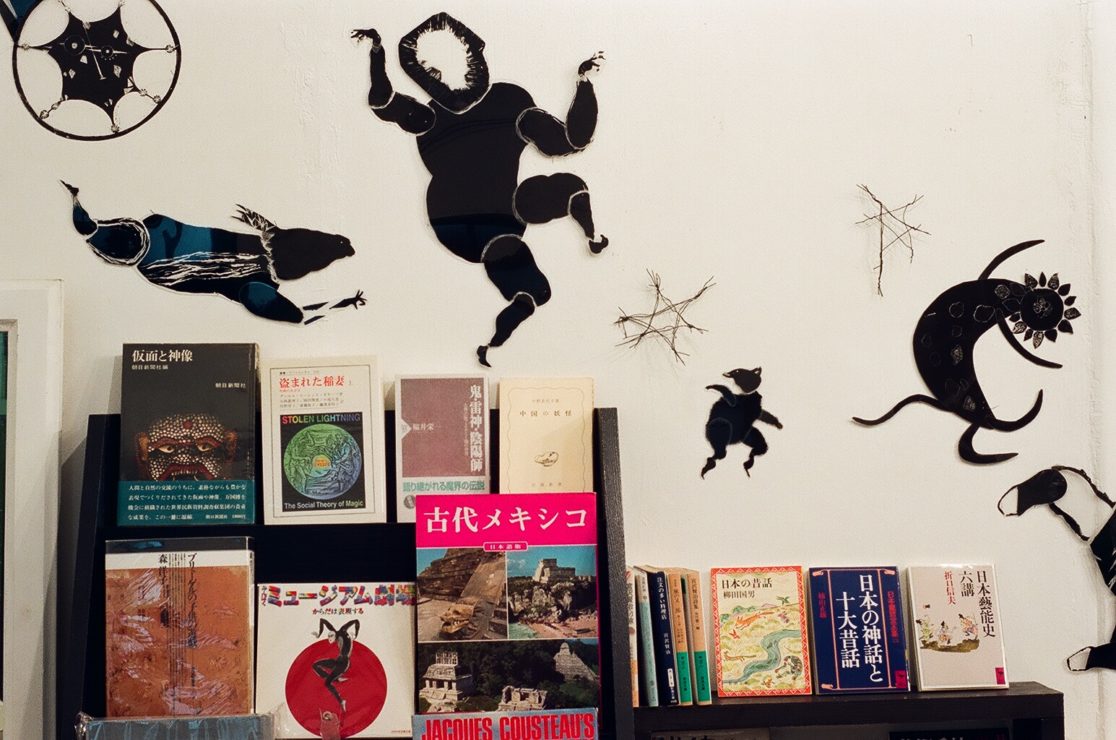