Exhibition by Kazuya Sakaki “Forest in the sky”

We will hold it’s third exhibition in Tsukiyo to Syonen’s new exhibition room, showing an artwork by Kazuya Sakaki titled ‘Forest in the Sky’.
Tsukiyo to Syonen has held three exhibitions of Sakaki’s oil paintings since 2008 in Osaka. Although, we haven’t had the opportunity to show his works after he moved from Osaka back to his birthplace, Tokushima. I can see how his work is changing, becoming more natural, with his new lifestyle in the mountains of Kamiyama, Tokushima.
He says that walking in the mountain, looking at the stars in night sky, swimming in the river, putting firewood on fire, began to give him the feeling that daily life itself is connected with painting. He also says that he feels his limbs are becoming branches when he gazes at drawings of trees.
In the vast universe, where the earth is less than a tiny dot, how much meaning is there in dividing between you and me or trees and humans? I think about such a thing when I stand in front of an elaborately drawn tree.
At this moment ‘Forest in the sky’, is a Himeyuzuriha tree drawn on the wall. What kind of scenery will we have the tree when it disappears in 3 months? 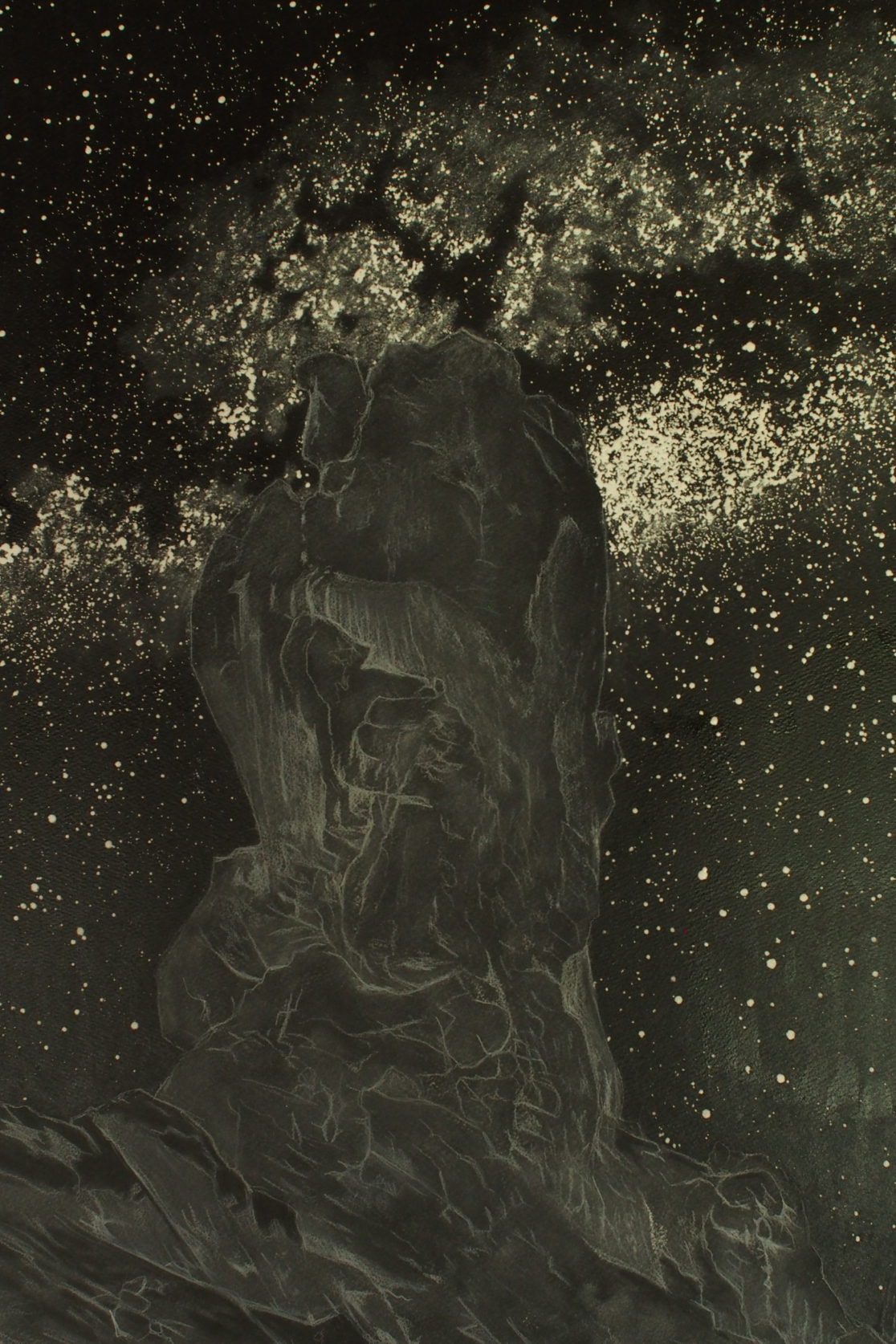 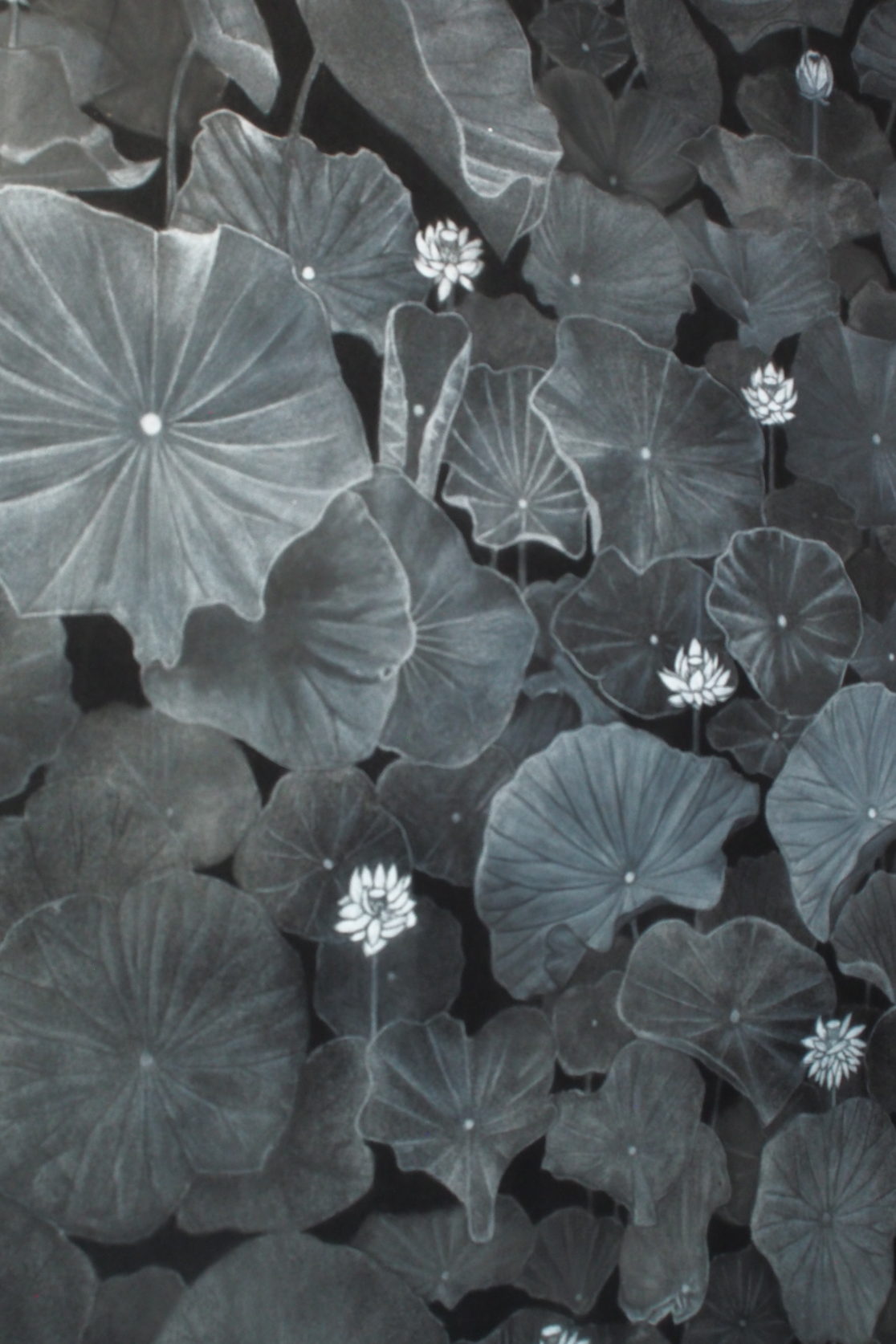 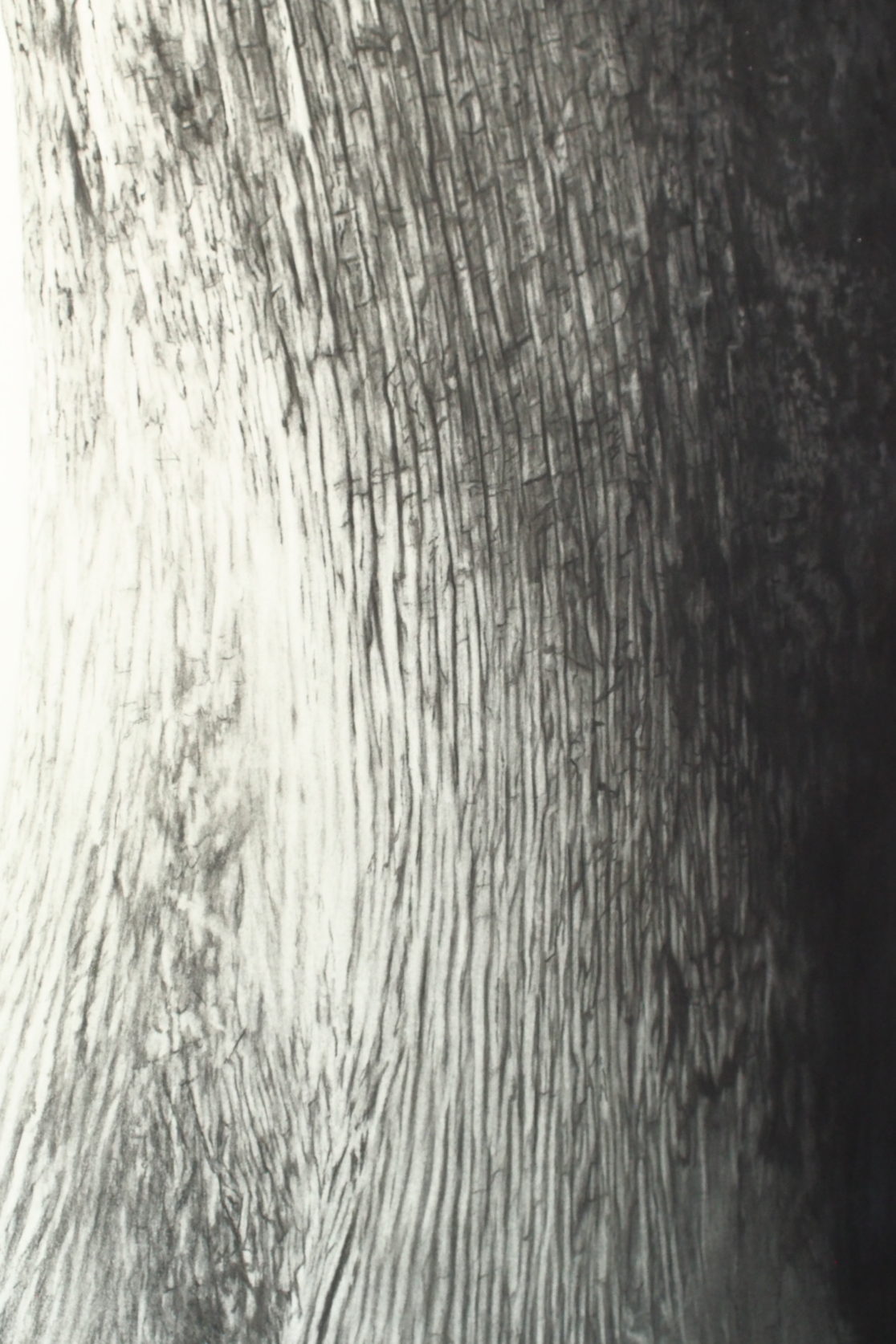 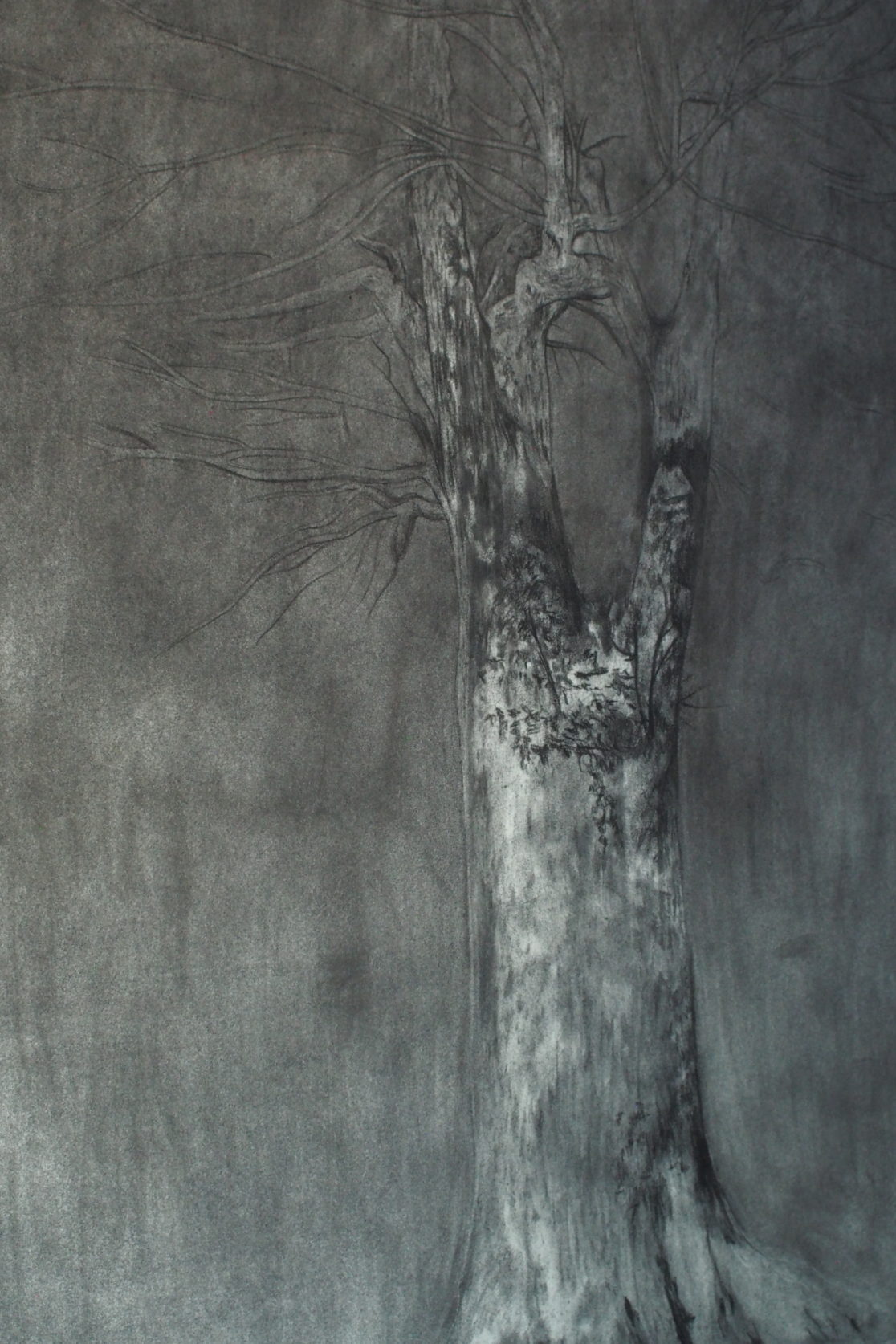