Deep blue color and a pigment which was originally made by grinding lapis lazuli into a powder. The name comes from the Latin ultramarinus, literally “beyond the sea”, because the pigment was imported into Europe from mines in Afghanistan by Italian traders during the 14th and 15th centuries.

We will hold the solo exhibition “ultramarine zarathustra” from the painter Yusaku Kubo at Tsukiyo to Syonen.

Kubo’s works, drawn with strokes that are highly elaborated and possibly possessing madness, seem a little too expressive to be abstract. I never can take my eyes away from those black lines, as if I am making prayers. I have been following his works for more than a decade, and I am very happy to have this opportunity to present his works for the first time at Tsukiyo to Syonen.

One day, I heard from Kubo, who was making new works for this exhibition, saying that he encountered a new color.

The deep blue color “ultramarine” is said to have been brought, literally overseas, to Europe from Afghanistan in the 14 th century. In Nietzsche’s book “Thus Spoke Zarathustra”, Zarathustra, who has secluded himself in the mountain for ten years, tries to descend from the mountain to preach his ideas. I am very curious to see what kind of a blue story that “ultramarine zarathustra” is going to tell us. 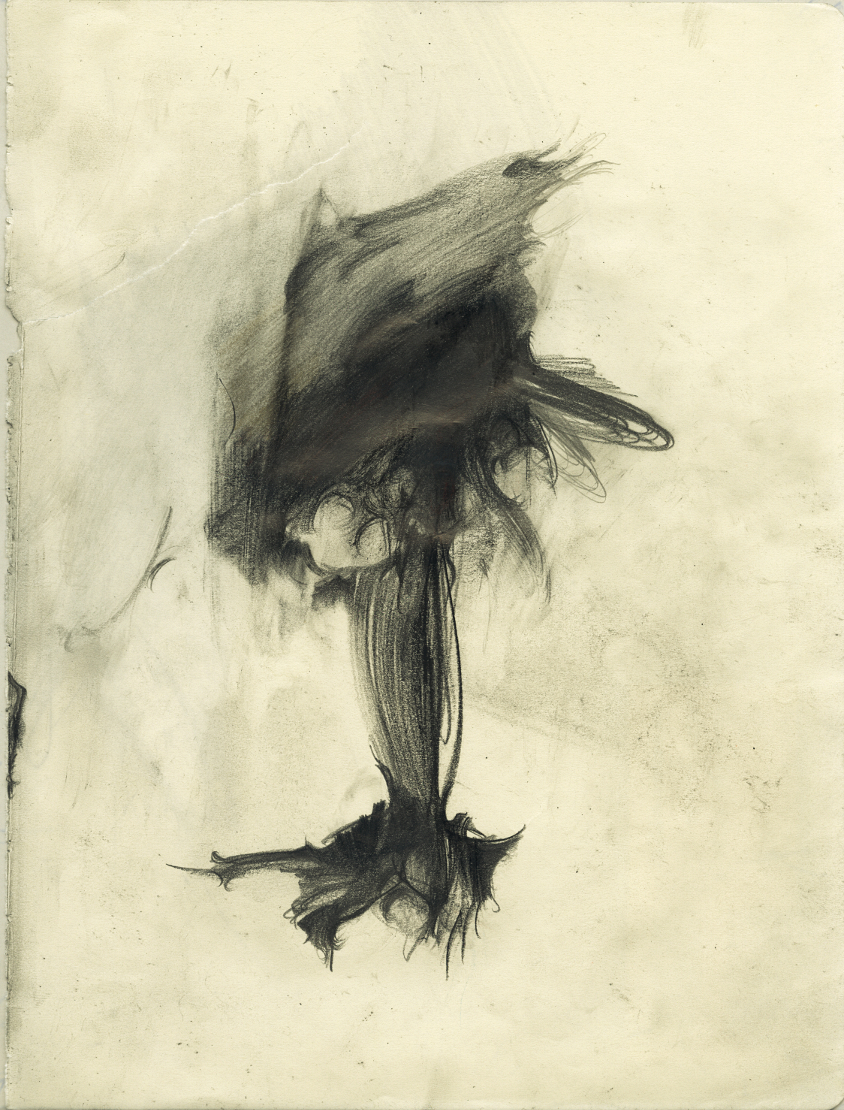 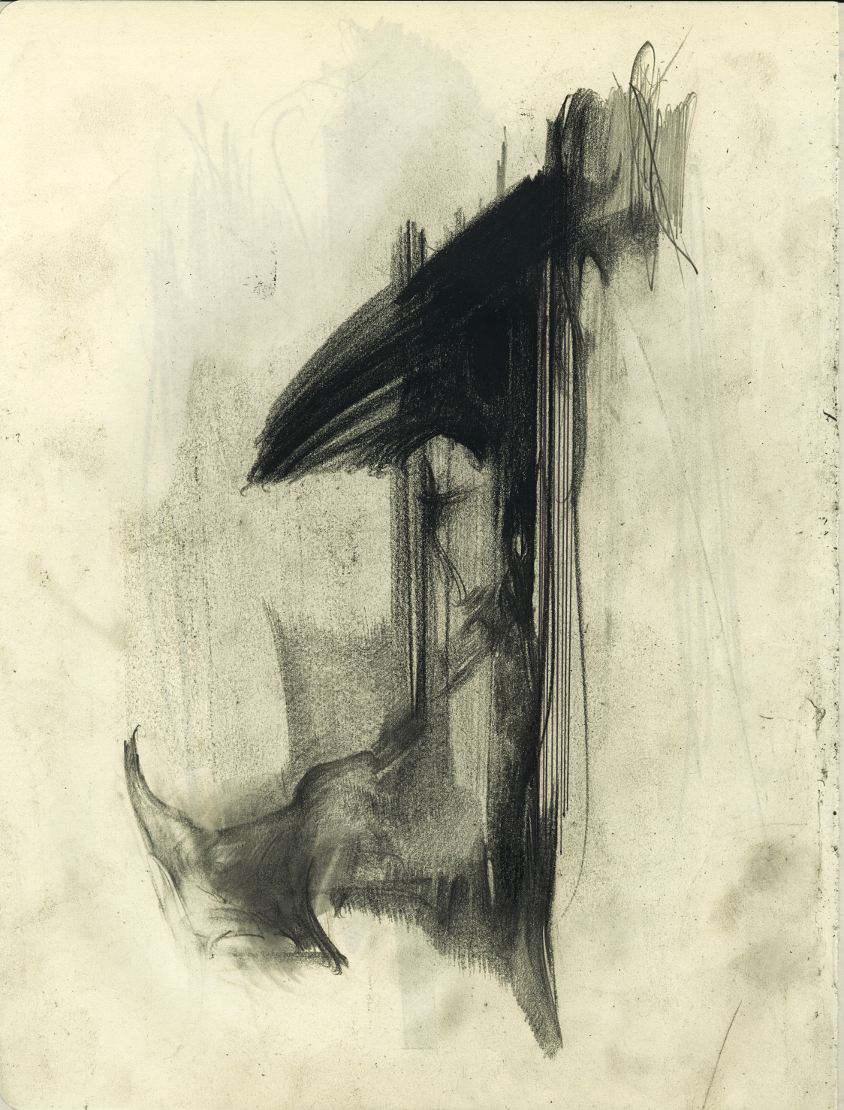